Pass (on) the Salt 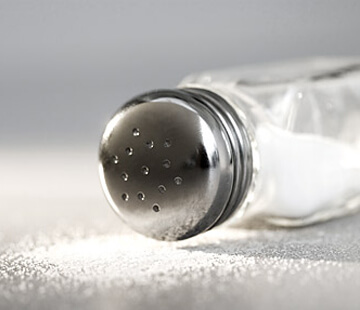 Whilst researching for this article I came across a quirky quote –

“Salt is what makes things taste bad when it isn’t in them.”

Which brings me to a nugget of information for you if you didn’t already know it – even sweet things (like biscuits) have salt added to them!

Sugar usually takes centre-stage when it comes to diet and nutrition talk. But what of its savory cousin? As a physician, in my experience I often saw my registrars and consultants imposing low Sodium diets on patients with Hypertension (high blood pressure) and heart disease. Is there any substance to this practice?

Salt is just as sneaky as its sweetheart cousin and more often than not we’re consuming whopping quantities without the know-how. Too much of anything is bad, right? Should we pass the salt or pass, ON the salt ?

Nearly everybody knows the chemical composition of salt but if you don’t then table salt comprises of sodium and chloride chemical elements. Salt substitutes differ in their chemical composition. A single teaspoon of table salt weighs 6grams approx. and packs in 2,330 milligrams (mg) of Sodium, which is the recommended daily intake by most health authorities across the globe. But if figures and stats are to be believed, average consumption hits anywhere between 1.5 to 2 times that value.

Salt dissolves in water (but you already knew that!). When it dissolves the Sodium and Chloride elements carry a positive and negative charge and attract water molecules.

Salt is critical for bodily functions throughout life. Our bodies mainly utilize the Sodium and Chloride from ‘salt’ for :

Prolonged exposure to excess salt can be detrimental to our health and bodily functions and there is reason to believe that there is a direct link to increased blood pressure (Hypertension), which in turn is responsible for heart disease and kidney failure.

What is unclear is if salt is indeed a problem? For many decades now the medical community has believed salt intake to be the reason for Hypertension, Heart & Kidney disease. But in fact, some rather large Cochrane reviews of several randomized controlled trial studies have shown that this in fact is not true. These reviews found that salt restriction had no benefit and didn’t cause or effect cardiovascular disease and/or effect mortality at all!

On the contrary, some evidence points to negative outcomes of low sodium diets such as an increase in “bad fats” i.e. LDLs (low-density lipids), increase in insulin resistance (which in fact is a known cause of diabetes, obesity and metabolic syndrome) and hyponatremia (low Sodium) in athletes, which is rather dangerous.

Directly contradicting this though, is breast milk which has a low sodium content (about 14mg Sodium per 100g portion) and which provides infants with all the nutrition they require in the first 4-6 months of life and during which growth is the most rapid.

So, less salt or more salt? The debate continues for both sides of the argument and till then turn to this phrase to guide you – Moderation is the Key !

The problem that is today is we’re so accustomed to the taste of salt because it’s everywhere. Salt exists in practically every boxed/packaged/carton of food we buy and we’ve developed tastebuds for it; unprocessed, wholesome food pales in comparison. But the reassuring bit is we can just as easily and gradually decrease our salt intake and become unaccustomed to the taste.

What is important is to be aware of what we consume. For example, a simple ham and cheese sandwich from your local supermarket provides 1.5x the salt that a 4 year old child requires. Similarly just 15militers or 1 tablespoon of soy sauce has about 1000mg of Sodium. Even healthy options like a cup of low fat milk and your average whole-wheat slice of bread contain 100mg of Sodium!

I cannot stress this point enough – CHECK and READ the label. As a rule of thumb, aim to consume foods with less than 120mg of Sodium per 100g serving and avoid those with greater than 200mg per 100g serving.

Natural, whole foods contain salt. Most fresh fruits, vegetables and fresh meat are low in their Sodium content. The only exception to this rule is shellfish!

Aim to buy whole fresh produce and for whole-grains. Buy eating fresh veggies, meat, fruits and wholegrains you’ll automatically reduce your carb intake from processed foods and a low-carb diet has been shown to lower in insulin levels and help the kidneys better their excess Sodium excretion.

Last but most certainly NOT the least – exercise! It is the most powerful medicine and diet there is 😉

Don’t obsessively count the Sodium you ingest. Be aware and eat healthily. Also beware salt substitutes as these often contain Potassium Chloride instead of Sodium Chloride and too much Potassium is lethal for the body.

Oh and one more thing – you know those effervescent vitamin supplements and painkillers you buy off the counter in pharmacies? They contain roughly 1g of salt per tablet. That’s why they have fizzing ability. Swap for regular painkillers and vitamin tablets.

When in doubt, consult your physician. 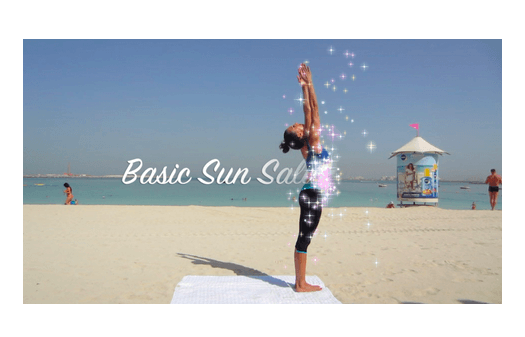 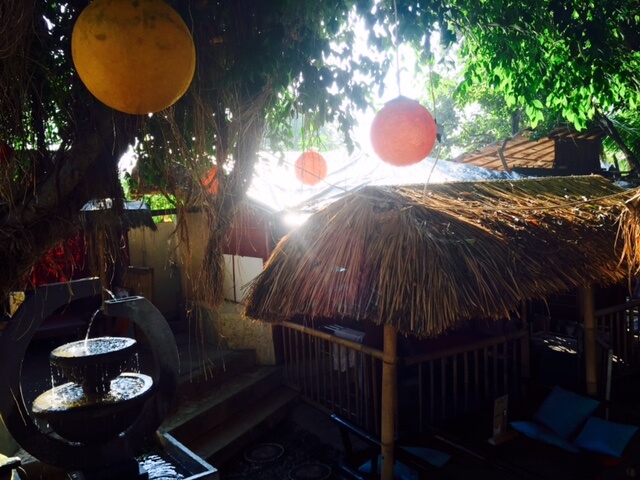