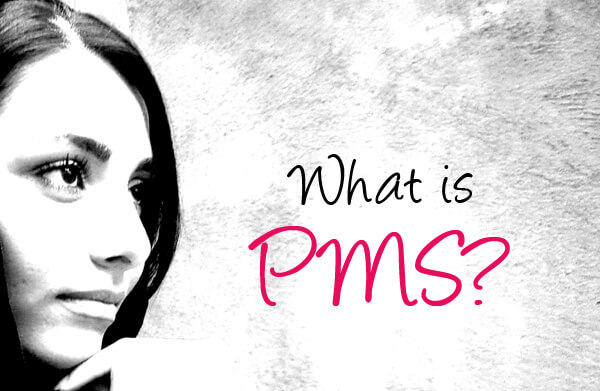 When it comes to the male gender and their smirking response to PMS, my reply is often haughty and laded with irritation, “No uterus, NO opinion!”

That being said, I must admit to having little or no patience for women who use this time of the month as an excuse to laze out of the daily routine and its challenges. My patients and clients alike have always been met with a stern, cold glare if they’ve ever tried. I adopt quite a solider-like attitude and indeed wage a crusade against Pre-Menstrual Syndrome (PMS). But I realize I have gotten off quite lightly – I neither suffer from mind-numbing cramps that trigger ‘Psychotic Mood Swings’ nor do I develop a voracious appetite for sinfully calorific eats and go on a ‘Perpetual Munching Spree’.

I am of the thinking that ‘cravings’ were born from an aggressive form of marketing by food manufacturers. We’re conditioned to think that we require certain foods to make it through mood disruptions. For instance, a break-up has become synonymous to a woman drowning herself in pints of ice-cream and a woman PMS-ing is depicted as sporting baggy clothing, in front of a television, digging into candied treats and a giant bag of nacho chips.

Chocolate craving in particular seems to be a learned behavior. The high-fat, high-calorie combination fulfills a hedonistic desire that has been essential for survival through food scarcity. One, which triggers a release in dopamine, the main reward chemical in the brain and increases blood Serotonin levels. On the flip side, there is weight in the hormone-fluctuating-cause of PMS …

Oestrogen and Progesterone levels fluctuate during a woman’s menstrual cycle. In particular when Oestrogen levels oscillate Cortisol, another hormone produced by the Adrenal glands does too. “If blood Cortisol levels are high, the body’s fight and flight response is initiated and the metabolic demands increase i.e. need for fuel” says Pamela Peeke (MD MPH), Assistant Professor at the University of Maryland School of Medicine (Baltimore). This would point to why we reach for carbohydrate-laded, fatty foods like bagels with cream cheese and croissants and potato chips.

But it doesn’t end there! With the Cortisol spike, often comes a Serotonin dip. Less of the ‘happy substance’ paves the way for a vast majority of women to drown their sorrows in criminal quantities of sugar through consumption of processed foods like candy bars and sweet treats. Simple sugars are metabolized quickly and they offer that quick happy fix one seeks. Sixty minutes later, once the sugar has been cleared from the bloodstream, you’re desperately craving some more and thus begins a roller coaster of irritability, anxiety, and more sugar cravings. What is actually required to stabilize the Serotonin levels is an amino acid called Tryptophan and this is found in animal and soy protein.

Personally, I have found myself more inclined to stuffing-my-face with spicy, savory foods. A few PubMed research articles have suggested that this aspect could point towards a nutritional deficiency (more evidence is necessary for a clear link). The type of salt one chooses is crucial so opt for sea salt and water rich vegetables, as these are high in the full spectrum of minerals one’s bodies require. Some women find themselves craving meat, perhaps in the form of a hearty, juicy steak; Iron deficiency! By all means help yourselves ladies, but opt for a grass-fed and leaner cut of the animal. For vegetarians consume foods like spinach and broccoli and even liquid Chlorophyll from plants. This is because Chlorophyll is chemically identical to that of Heamoglobin save for one molecule – instead of Iron it contains Magnesium which itself is phenomenal in alleviating PMS symptoms.

In fact, Magnesium is cited as THE reason a whopping 70+ percent of women reach out for chocolate to soothe their PMS-ing souls.  Cocoa beans are rich in Magnesium and antioxidants and good quality dark chocolate, 75% or greater cocoa content can be instrumental in decreasing symptom severity. Steer clear of milk chocolate as it has little or no Magnesium and therefore not much benefit. Additionally, eating chocolate releases pleasurable endorphins from the brain and give us that sugar fix we year for, further elevating mood.

So, are menstrual cravings real? Yes, of course, because they happen and are a reality for many of us. They’re not, however, real in the sense that they’re this unavoidable thing that you can’t escape succumbing to just because you’re a woman. There are two components to emotional eating – the feelings triggering the craving, and the food actually being craved. You have to address the feeling triggering the craving – are you sad? Are you bored? Lonely? Stressed? Frustrated?  Understand that none of those feelings can be truly assuaged by food. The only feeling that can be managed properly by food is “hunger,” and even then by now you should know better on which foods to self-medicate with, not forgetting a huge side of exercise ;-) 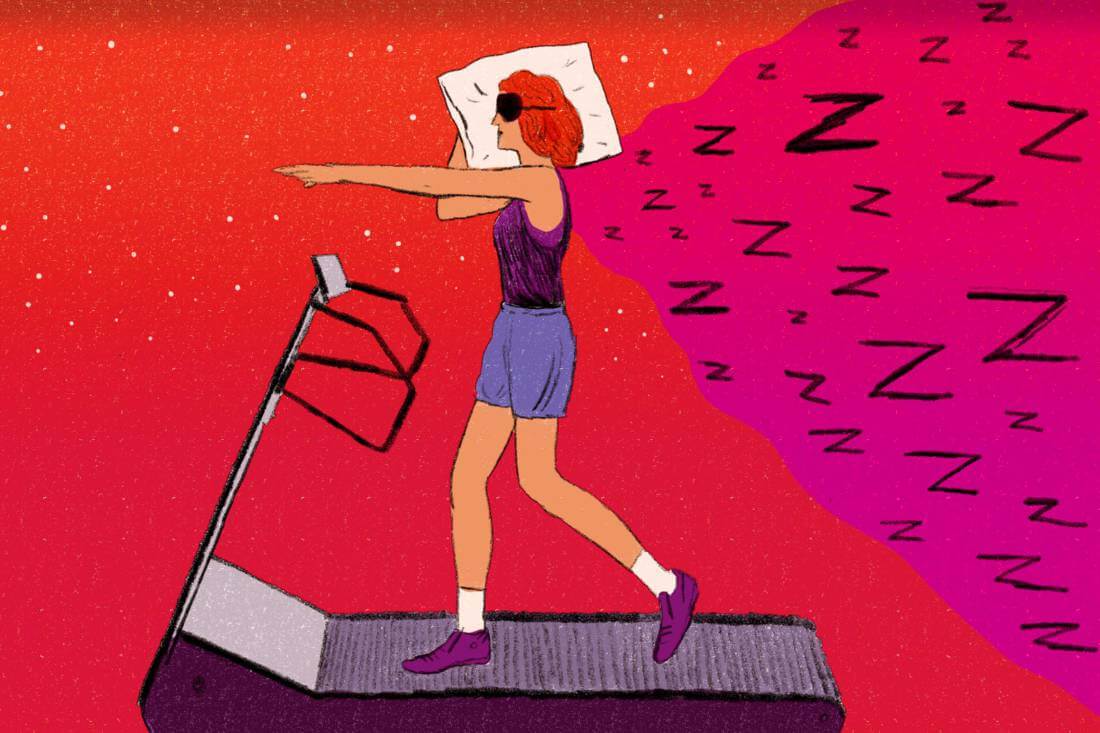