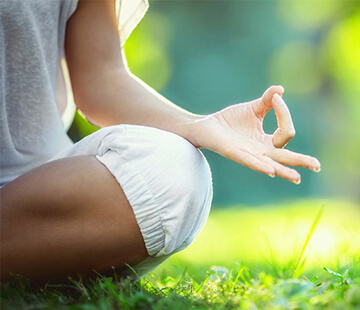 When we train the body we begin with the core. Many of you might wonder why personal trainers and fitness instructors are so adamant about engaging the core. Sometimes the explanation goes amiss especially in a group setting.

When we talk ‘fitness’ we mostly mean of the physical form almost completely isolating the driving force behind that physique – the mind. Recently I’ve been struggling to push myself in my workouts, finding it difficult to bear weights the way I did a month ago, sustain my stamina and energy levels and adhere to my usually, supremely disciplined diet.

As with everything else, instead of delving into the root cause I swayed from blaming it on work stress, to social & personal pressures to even sleep deprivation. But on the contrary, I’ve been on top of my work, have been handling my social life with a fair amount of ease and been clocking in my 7-8 hours of sleep a day. So what? What is it?

That proverbial “me time” or “downtime” we all refer to is what is it ! In the rush of life, drowning in the monotony of daily routine, overworked and overstretched, it took me more days than I care to admit that my mind was ‘unfit’. It had run out of steam and could no longer cope with work(outs). As a result, deficient in steam, the engine (my body) began to give way.

Sometimes I wonder if we really are the most intelligent species? Were that the case, would it not have dawned on me sooner that my mind needed to rest? I look at my pets – a puppy and an adult cat who spend hours on end snoozing and relaxing and in general merriment. Sure they don’t have to go to work and earn a living to feed & clothe themselves and pay the bills (blah blah blah!) but they sure do seem to focus a lot more on their own wellbeing in a day than I have in the last decade of my life. In fact, inspiration to write this edition of #Fit5 comes from them …

(Disclaimer : This article is intended for times when one is experiencing what pop-culture terms a ‘burnout’ and is not to be used as a guideline for daily, manageable stresses)

Seriously, STOP! EVERYTHING! Work, working out, meal prep, meetings, appointments ; stop it all. We plan and plan so much, accounting for every second of every minute of every hour of every day – is it any wonder we’re always running out of time? When you’re feeling overwhelmed and are being engulfed by your life in a negative way just take a step back from everything and stop. Believe you me, the world will not end. What will happen is that dizziness you’re feeling from your mind running away faster than you can keep up with it will settle down. So put down that pen, put away that smartphone and just STOP. How long for, you ask? Till whenever your mind is ready to resume. If this means taking a day off from work sick, then so be it. That’s what sick leave is for. And truth be told, you weren’t going to be productive being at work in this state, were you?

Sometimes you just have to cut off from the world in order to blend back in. Too often we mistakenly blame our professional life alone for the duress caused. But in reality, being socially active is draining too. So before you pick up that phone and schedule an evening out with your friends/family, STOP and DISCONNECT! Give your mind a break from having to think and be on the alert for engaging conversations. If you’re burning out, this is the last thing your mind needs. Let it rest from the environment it’s constantly bombarded with so that in time it can build back to that very place

You finally have that time to yourself. You’ve wanted it for weeks? You’ve been complaining about it and whining about it. Now that you have it, use it well. How you use it will vary between individuals. I for one am a fan of beach-time with my puppy and lounging on my couch with the cat purring in my lap as we tune in to some Food Network. Napping is also a favorite and with the Dubai winter setting in, I am increasingly napping on my lounge chair in the balcony. ‘Tis sublime! Whatever it is that contributes to slowing down the pace of your mind – do it! It could be a yoga class from ClassDive or a spa day or some watersport activities, anything you want that will relax your mind, relieve it from all that tortures it and boosts its energy levels. Be sure that whatever you do to recuperate is done on your lonesome. Assure your mind and give it the security that it doesn’t need to be ‘working’ whilst relaxing.

You may think you’ve been eating well and being super healthy but chances are that if you’ve been swamped with work, your mind hasn’t been registering much of the nutrition you’ve been ingesting. In this time off, eat well, eat slowly, eat silently and eat with focus. This means, don’t be reading a book or watching TV as you eat. You’d be surprised how much fuller and satiated you’ll feel if you concentrate on and savor each bite. And while you’re at it be sure to keep hydrated. A tiny detail that is overlooked easily in the hustle of life. Note also, how much better you’ll sleep

I don’t necessarily mean in a bath but you could do that too! But what I really am referring to is soaking in the first 4 steps. Don’t be in a hurry to jump back into your routine. If you were indeed burning out you may need more than just a day to hit the ground running. Take two! Be kind to yourself. Pushing yourself is great with a fit mind. But with one that is injured and requires TLC it’ll have the opposite effect on productivity and functioning longevity. Consider this time as a ‘rest day’ for your mind. Allow it to repair and heal completely before you throw it back into ‘life’. Better to take 2 days off now than bear the brunt of several more off later when it’s harder to cope and mend. 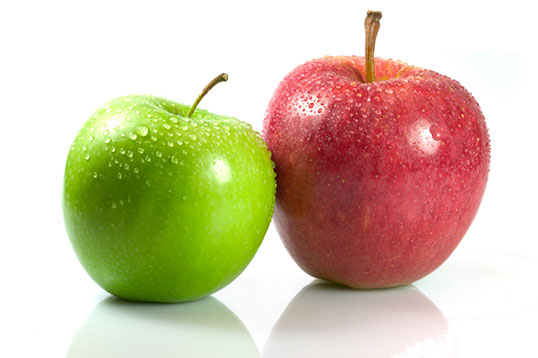 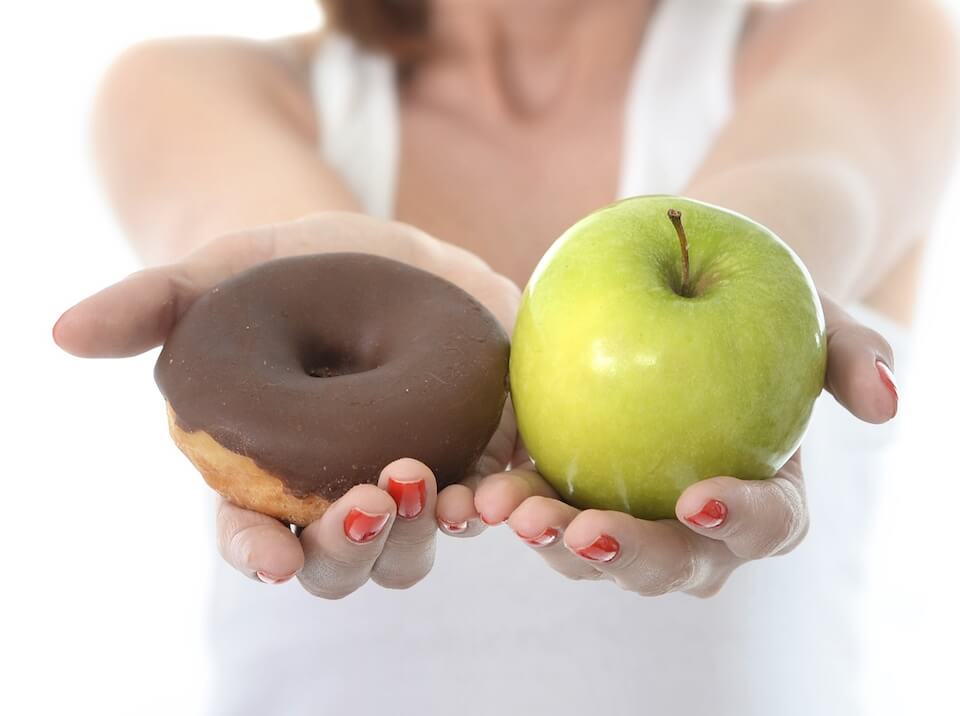